Muay Thai is a combat sport originating from Thailand that uses stand up striking along with various clinching techniques.

What is Muay Thai?

This physical and mental discipline which is known as “the art of eight limbs” because of its combined use of fists, elbows, knees and shins/feet and being associated with good physical perpetration that makes a full contact fighter very efficient.

With Muay Thai being the national sport of Thailand many thousands of Thais practice everyday 6-8 hours a day to prepare themselves for high level competition in many stadiums throughout their country.

Adults Muay Thai Kickboxing is on Thursdays 7:15pm and Juniors is Friday 17:15pm 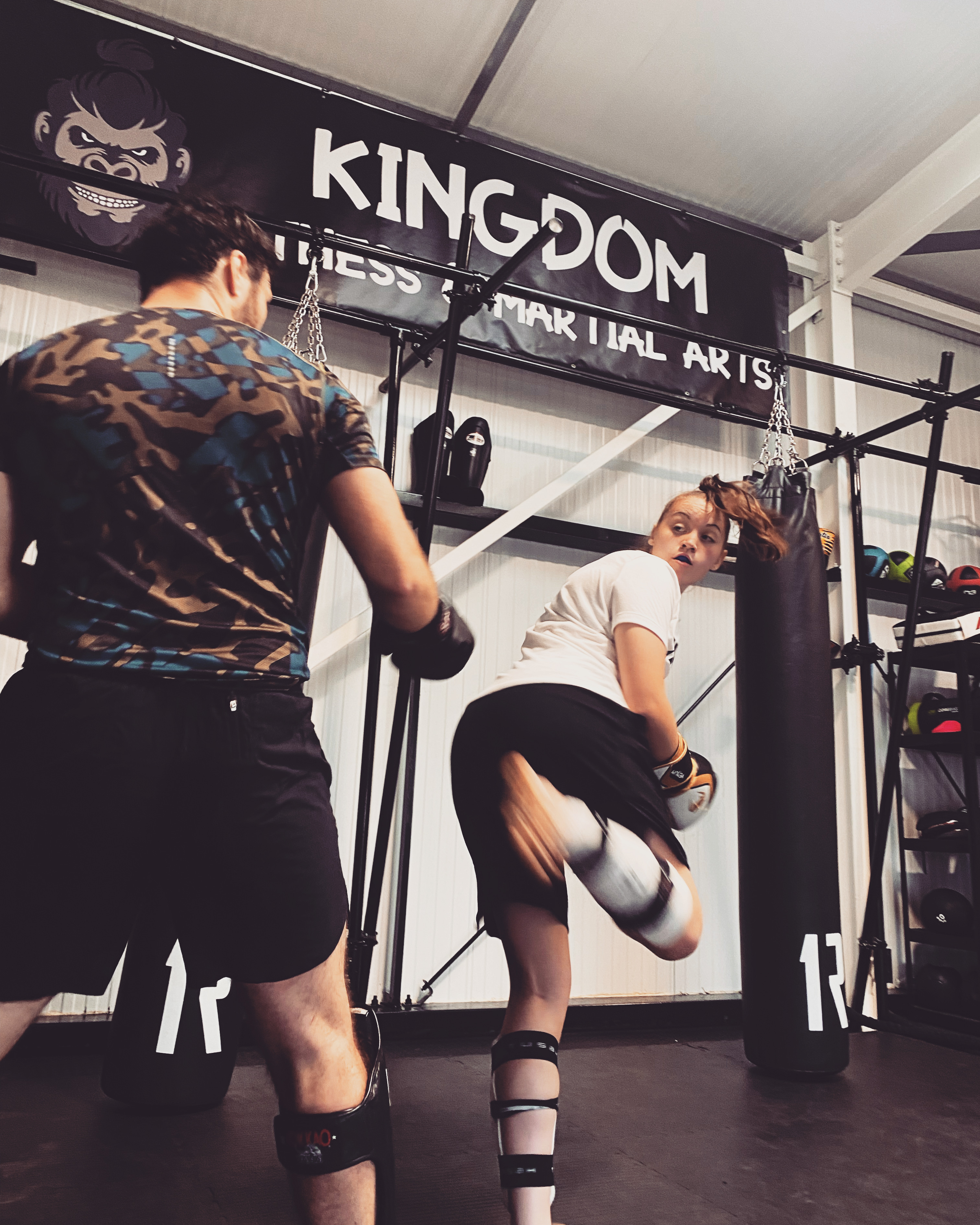 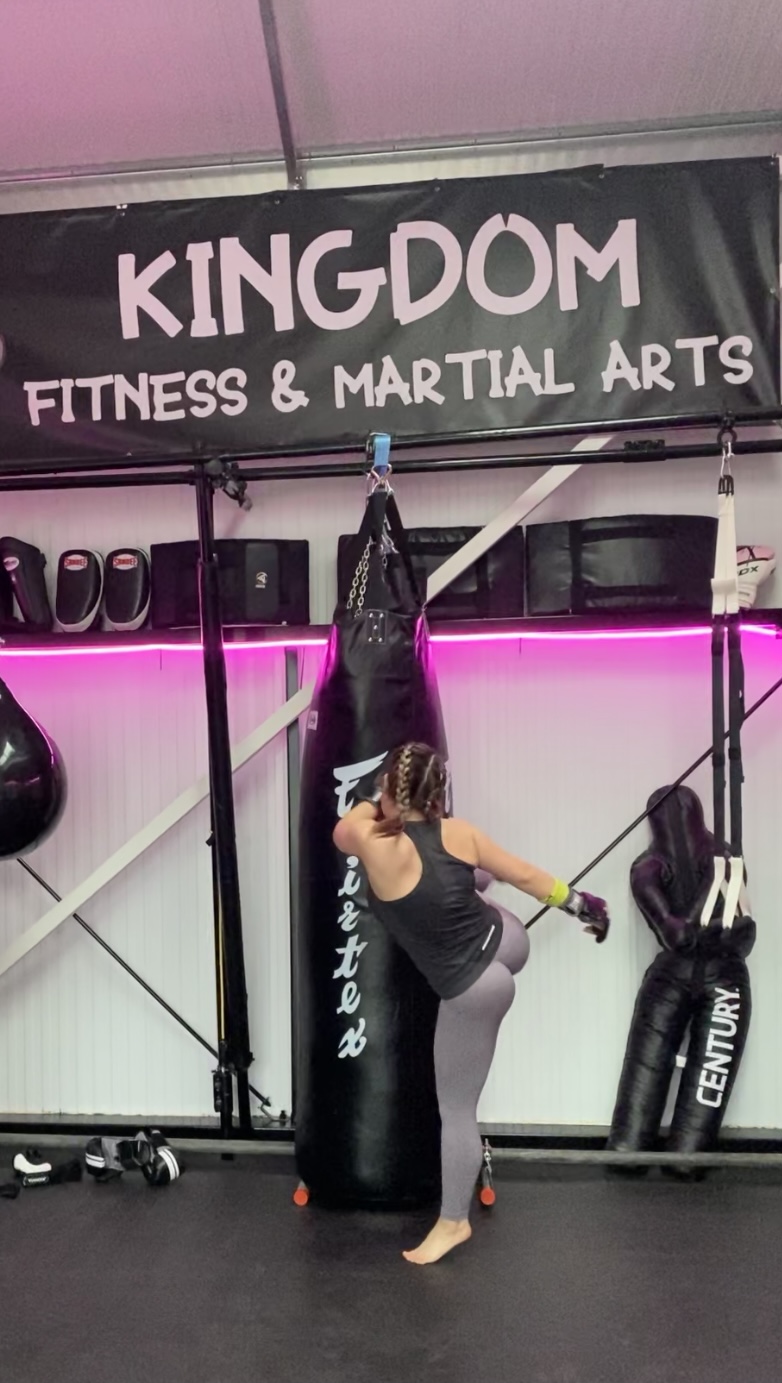 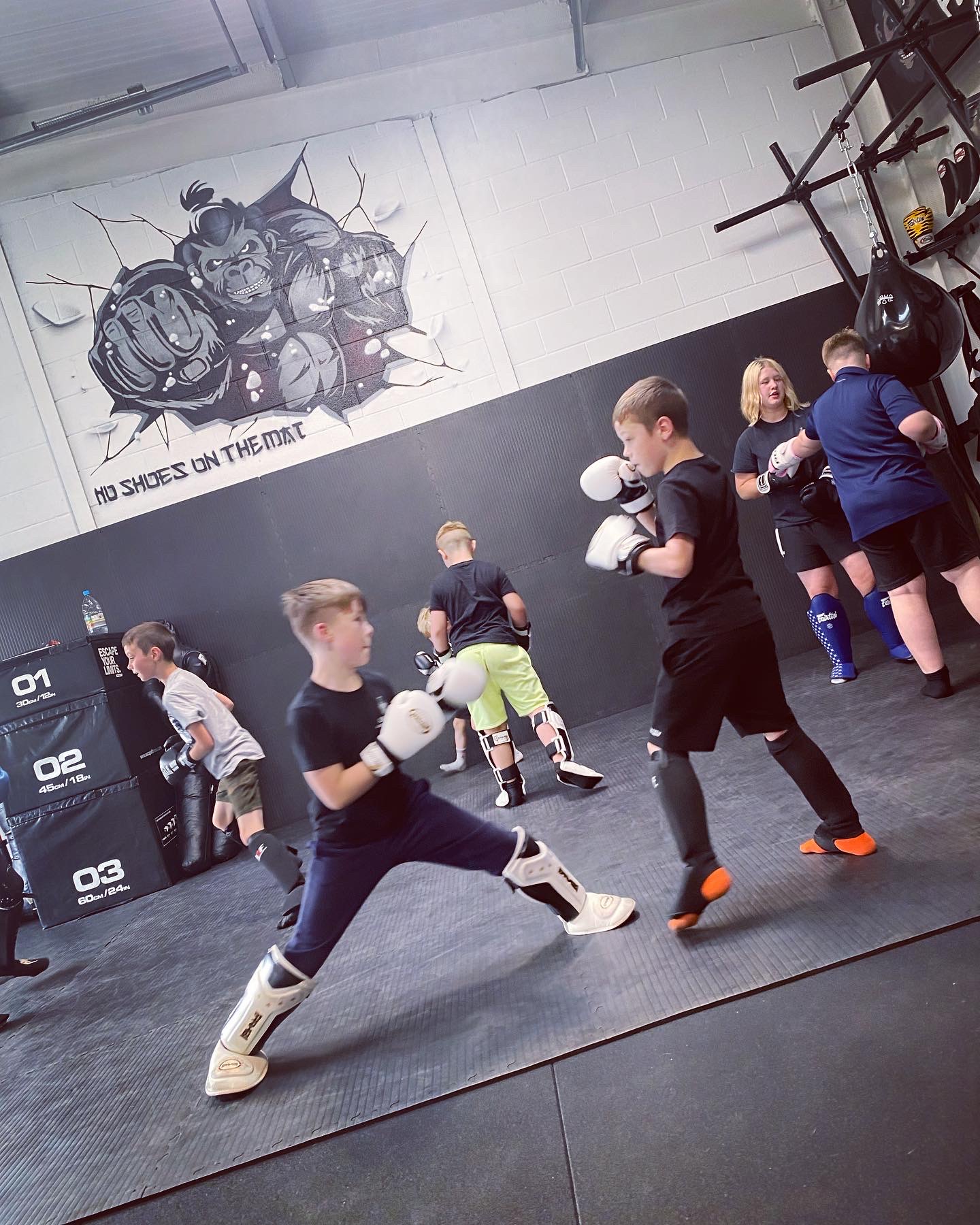 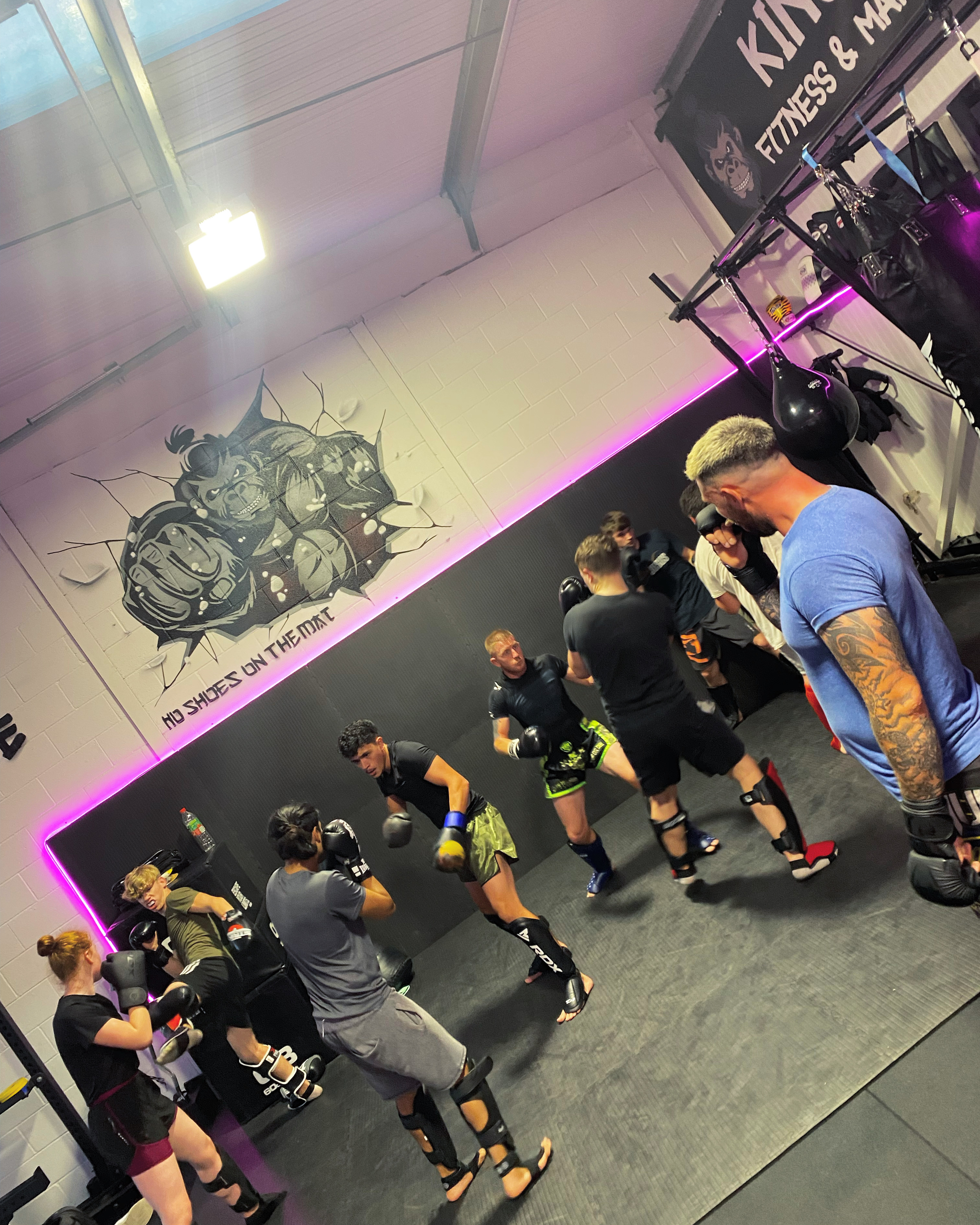